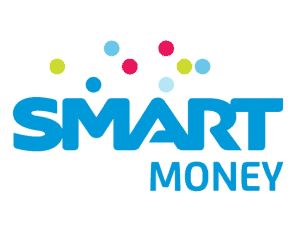 SMART Money is an e-wallet on a mobile phone, which originated in the Philippines in the 2000s initially offering SIM-based remittance and micro payments via a network of agents. Customers deposit cash at a store, which sends the amount via mobile phone to another store where the recipient can claim the money, also in the form of cash. A smartphone app also now exists allowing customers to send money, pay bills, shop online and buy prepaid airtime.

We currently don’t offer this payment method. Get in touch to see what other options we have. Get in touch
Type Wallet
Company behind LPM Smart Communications, Inc.
Market share details SMART Money is a brand within the PayMaya Philippines group, which also owns Smart Padala, the largest domestic remittance brand in the Philippines with the largest agents network of around 27,000 merchants.
Market relevance High
Regions
Asia Pacific
Countries
Philippines
Philippines

E-commerce and payments insights by country

Discover how the world pays for things by exploring our e-commerce reports. We have one for almost every country on the planet.

Dive into our regional data. Each one contains a mix of e-commerce and shopping behaviour insights.

The friendly folks in our Sales Team will be happy to help, whether you’ve got a question about an e-commerce market or want to know more about what we can do for your business.